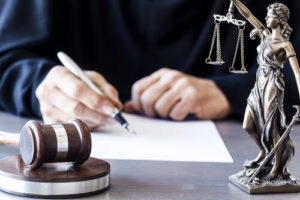 Why were you sued in federal court?

Most lawsuits filed in this country are filed and litigated in the local state courts. If you were served with a complaint filed in a federal court you might wonder why that court is the proper forum for resolution of your dispute. Jurisdiction of the federal court system depends upon they type of lawsuit that has been filed. The two most common basis for federal court jurisdiction include diversity of citizenship and cases involving a federal question:

I need a civil lawyer for federal court. Who can I call?
ASK A LAWYER NOW! 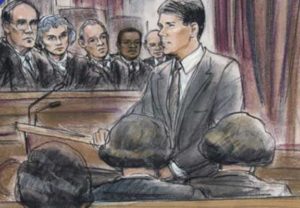 Michael P. Fleming arguing a federal court case before the Supreme Court of the United States