As a practicing attorney, Mr. Fleming has represented clients in the state and federal trial and appellate courts including arguing and winning cases before The Supreme Court of the United States and United States Court of Appeals for the Fifth Circuit. He is Board Certified as a specialist in Personal Injury Trial Law and Real Estate Law by the Texas Board of Legal Specialization and is rated AV (Best) by Martindale-Hubbell.

He has served as a member of the boards of directors of the University of Saint Thomas, the Harris County – Houston Sports Authority and the Harris County Housing Authority. He is also a life member and founding director of a director of the Irish Society of Houston and a Fellow of the Texas Bar Foundation. His biography has been published in Who’s Who in the World, Who’s Who in America and Who’s Who in American Law. His firm recently established the Michael P. Fleming Law Scholarship open to prospective law students.

Mr. Fleming received his Bachelor of Arts degree from the University of Saint Thomas in Houston and his Juris Doctorate from the University of Houston College of Law. Mike has as completed eight marathons including two in Dublin, Ireland. He is an honorary member of the Castlemahon History Group and established the Castlemahon History Scholarship to help foster the interest of local history for this Limerick, Ireland Village.  His brother and sister-in-law own the famous Irish Castle House Ballyglunin Park.

He and his wife, Former Judge Natalie Fleming, have six children and reside in Houston. 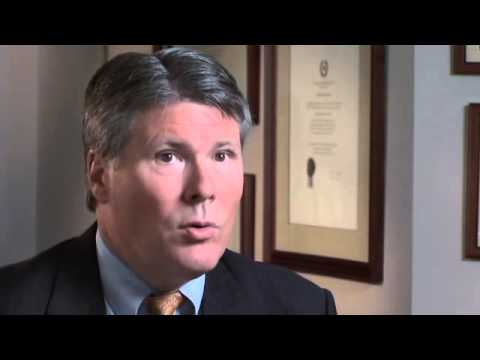 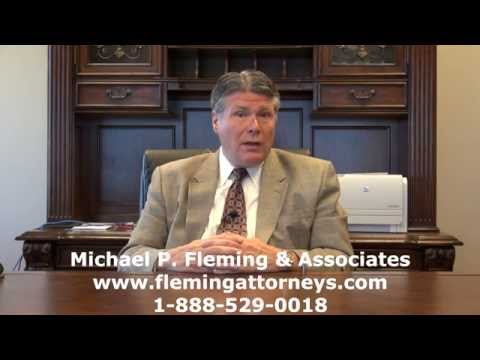 Can I seek compensation for a dog bite? 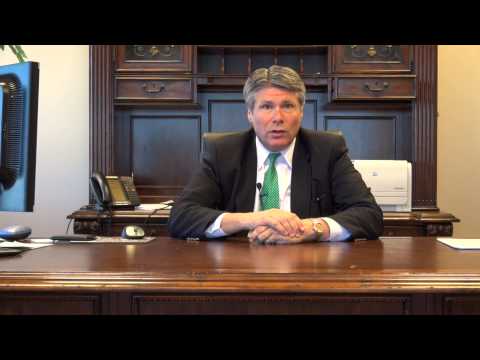 What if I have been injured
in a motorcycle accident? 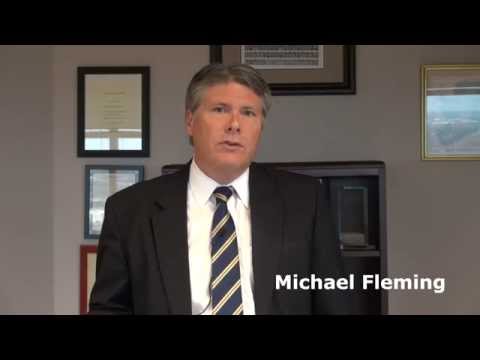 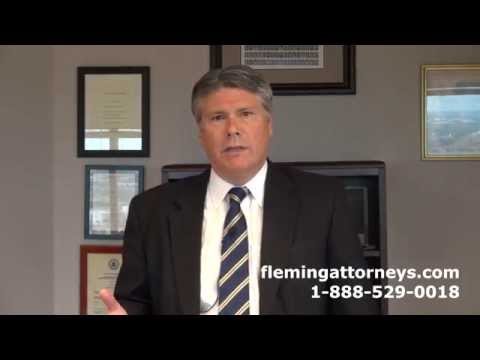 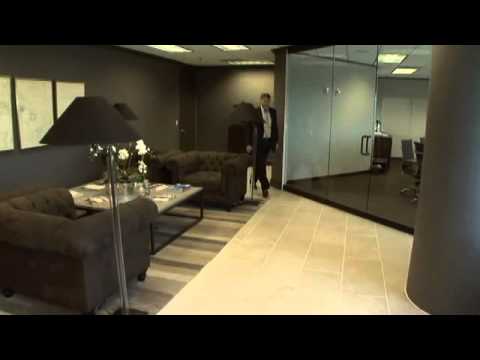 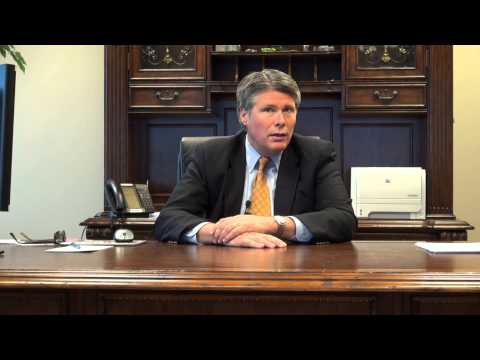 Should I try to settle my serious personal injury case on my own? 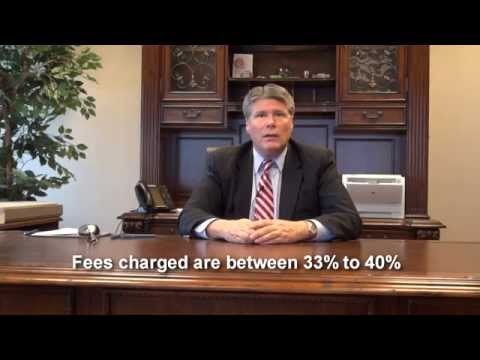 How much does a Personal Injury Lawyer cost?

“This firm did an excellent job of handling our case. My husband, toddler and I were driving home, when our car was hit by a drunk driver who was racing and who tried to flee accident scene. Our car was totaled, I got stitches on my face, and the family suffered minor injuries. Fleming Law, P.C., aggressively pursued the case, and helped our family get the best care for our injuries and suffering. Quick responses, continuous communication, answered questions thoroughly, and really showed commitment to our case.”

- Alison
After being hit by an irresponsible driver…

“I was on my way home from work when I was rear ended at a high rate of speed on the freeway by a drunk driver. I hired Michael P. Fleming to be my attorney and Ms. Laura Krzesienski handled my case. I went through physical therapy and many of doctor appointments. Ms. Laura communicated with me daily giving me updates on my case and worked diligently to get me a very appropriate settlement. It was a pleasure working with them and I would highly recommend them. Thank you so much Ms. Laura.”

- Andre
Brilliant attorney with a wealth of experience

“Michael Fleming and his staff have been a tremendous help to me and my company. His experience and his network of associates have been extremely helpful in fulfilling my legal needs. Mr. Fleming’s counsel has always directed me to the best possible outcome. Mr. Fleming and his firm is always responsive and attentive to our needs and our questions. Brilliant attorney with a wealth of experience.”

“I had a complicate case of auto accident on highway, and all 3 vehicle was involved, specially medical treatment was main issue, Fleming Law, P.C., took my case, they worked my case very professionally. Till end, took slightly an year but Fleming Law, P.C., fight real hard for me. They recover all my loss and medical bill as well.”

“My Wife and I were represented recently by Mr. Fleming and  Associates for a personal injury case. I have had a previous case for a real estate transaction represented by Mr. Fleming that went to a Jury trial. I have been very satisfied with both cases. Fleming and his Associates are top notch Attorneys. I would recommend them to anyone who wants the very best representation available.”

- Jerry
Attorney Fleming advised me of the best course of action…

“I recently retained Michael Fleming. He was very professional, courteous, and knowledgeable. Attorney Fleming advised me of the best course of action and he promptly executed all of the legal paperwork. I was extremely happy with everything he did. The communication was quick an he was always available to answer any questions. I will definitely use him again. I highly recommend Michael Fleming to anyone needing an attorney. When you need an attorney, experience matters and Fleming is very experienced.”

- Scott
Want to learn more about what it’s like to work with Fleming Law, P.C.? Check out more of our client reviews on Google, Avvo and Facebook.
See All Client Testimonials
Meet Our Team

David A. Kazen
Associate of Counsel